Abaporu is a music festival that took place on October 2014 in Votorantim, Brazil, produced by Rasgada Coletiva. As part of the promotional actions for the festival, I decided to "cannibalize" a series of seven old record sleeves by painting scenes of anthropophagy above the original covers using a grotesque sense of humor.

I took inspiration from the meaning of the word Abaporu (from Tupi-Guarani: “the man that eats people”) and also because it's the name of one of the most iconic modernist paintings in Brazilian art, executed in 1928 by Tarsila do Amaral. It inspired the Anthropophagic Movement, intended to “devour” the canon of Western art to create something culturally Brazilian.
Here's the whole series: 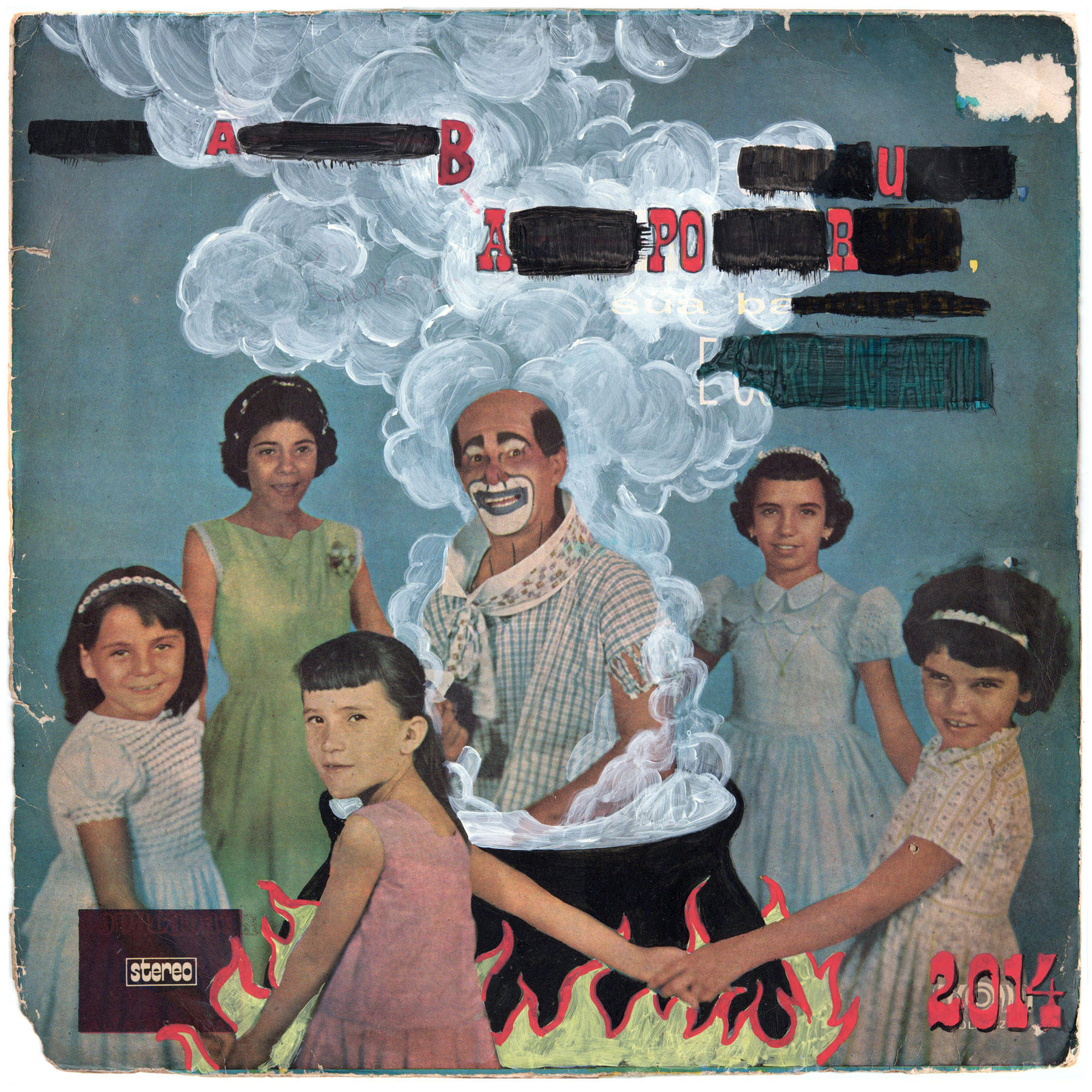 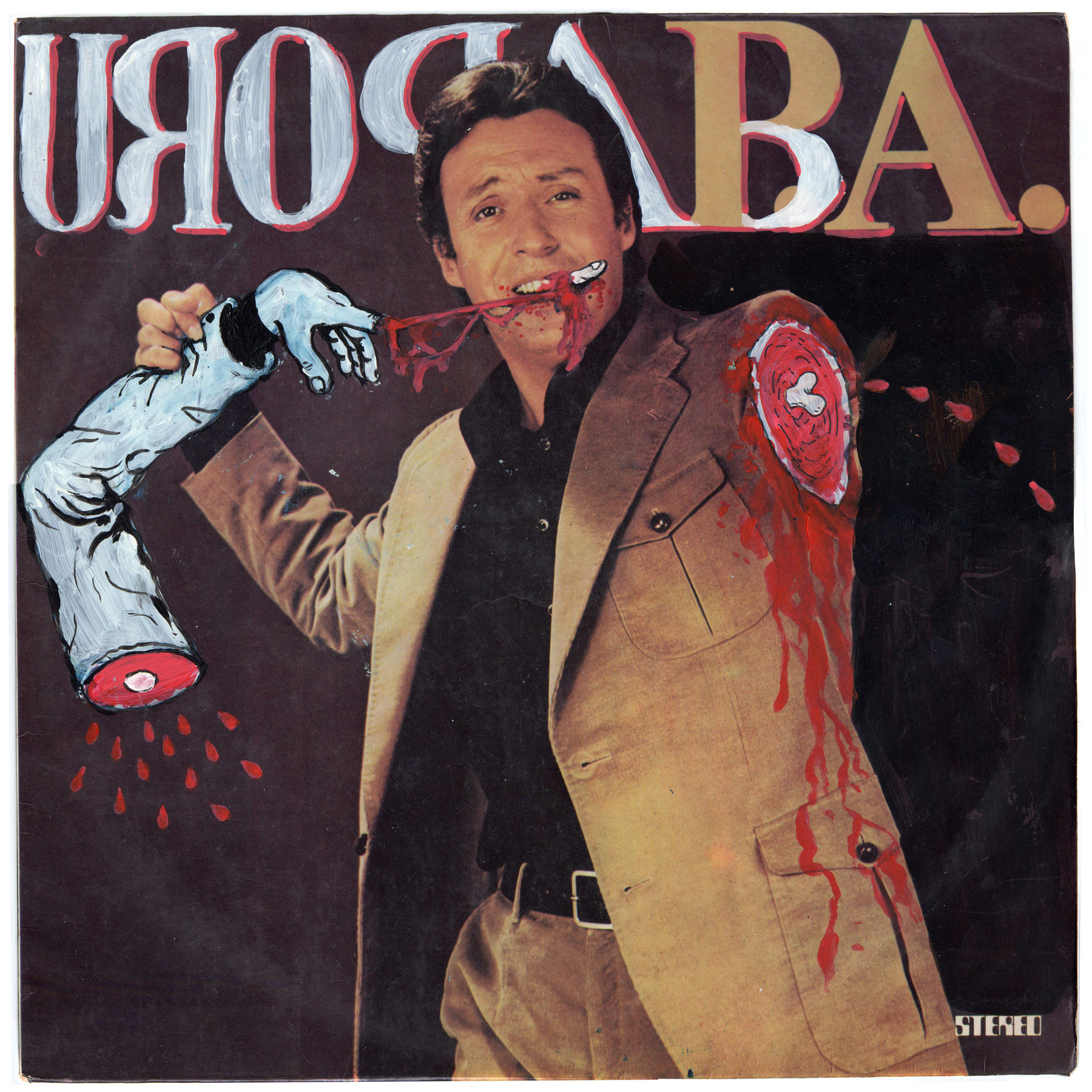 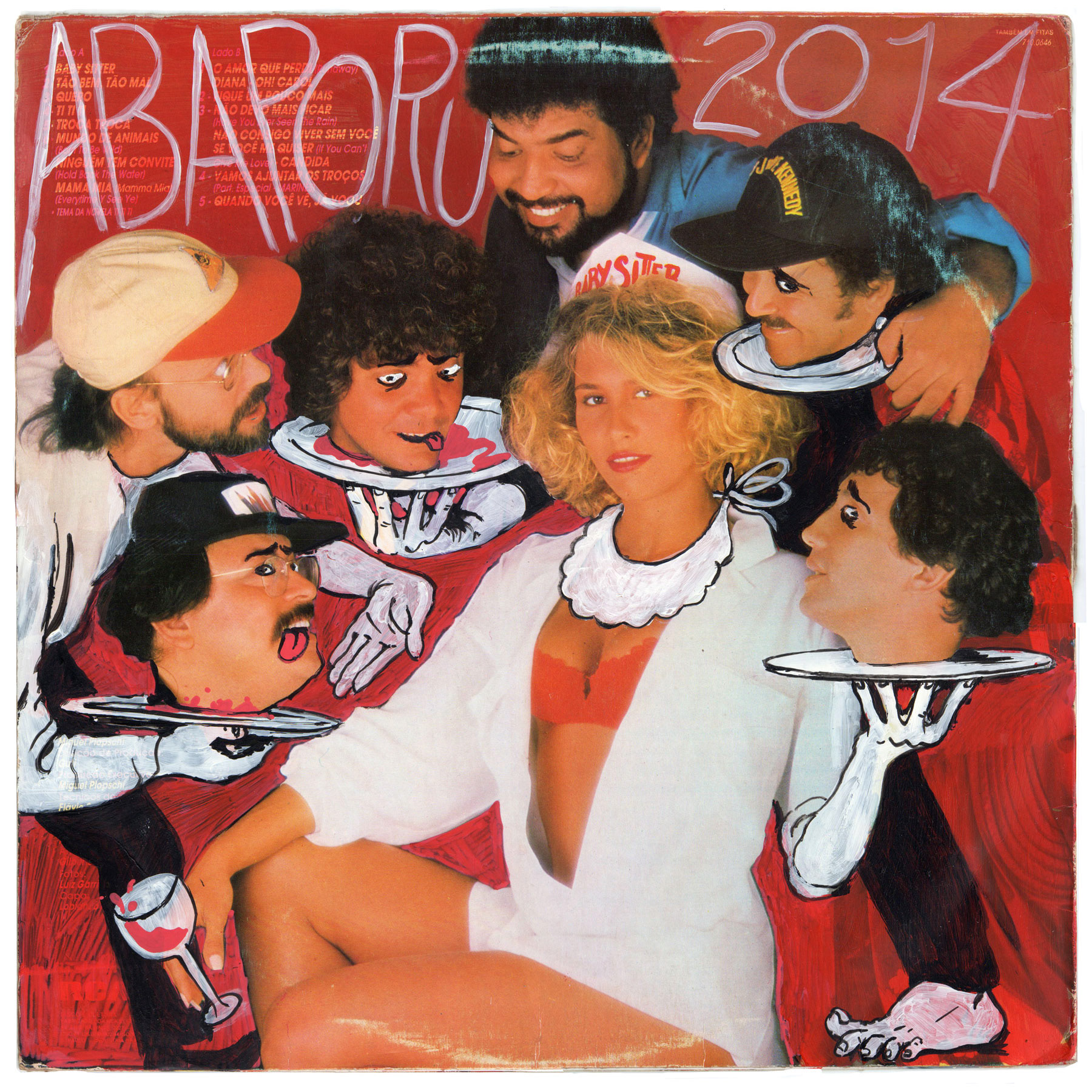 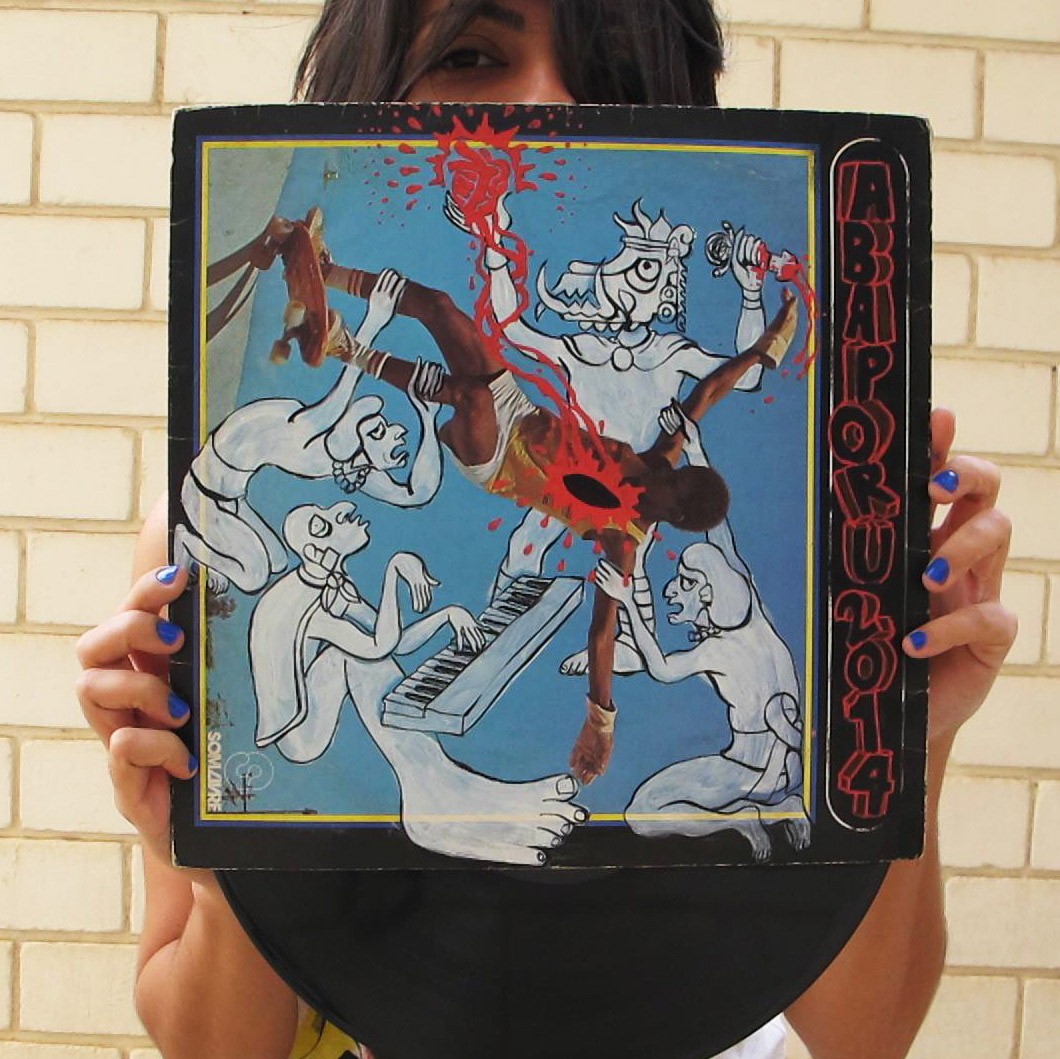