A Valsa Do Pódio
(The Podium Waltz)
2013
Opening sequence and some animation inserts for the short documentary A Valsa Do Pódio (The Podium Waltz), directed by Daniel Hanai and Bruno Carneiro.
The movie tells the story of Terezinha Guilhermina, a visually impaired Brazilian runner who, with the help of her guide Guilherme Santana, won two gold medals in the London 2012 Paralympics, becoming the world record holder in the 100 meters sprint at the time.

The opening sequence follows the way her guide described the opening ceremony of the Paralympics to her, as they walked through the Olympic Stadium. For that I created about 1400 black and white watercolors, that were photographed and then composed and colored digitally. I tried to create this atmosphere where shapes and sounds emerge as they come to the character’s attention, and also to bring some of the joy and wonder of the moment.
The second scene shows one of the most dramatic moments in the whole Paralympics, the 400 meters T12 final, where Guilherme was injured and fell down, after which Terezinha decided to stop running. The animation in this case is a mix of live action, watercolor textures, frame by frame animation on both paper and digital, and compositing.

Below is a making of video explaining how the whole thing was done:
Based on the storyboard created together with the directors, and on the voice over recording, the animatic was first created frame by frame digitally, then printed and painted with acrylic ink, in a way that the shapes were always incomplete and somewhat ephemeral, mixing solid strokes with spots and blurs.
The paintings were then photographed back to the computer to be digitally composed to achieve this color palette and the final look. The whole project took 3 months and about 1400 paintings to create almost 3 minutes of animation.

Motionographer dedicated a very kind post to this work. 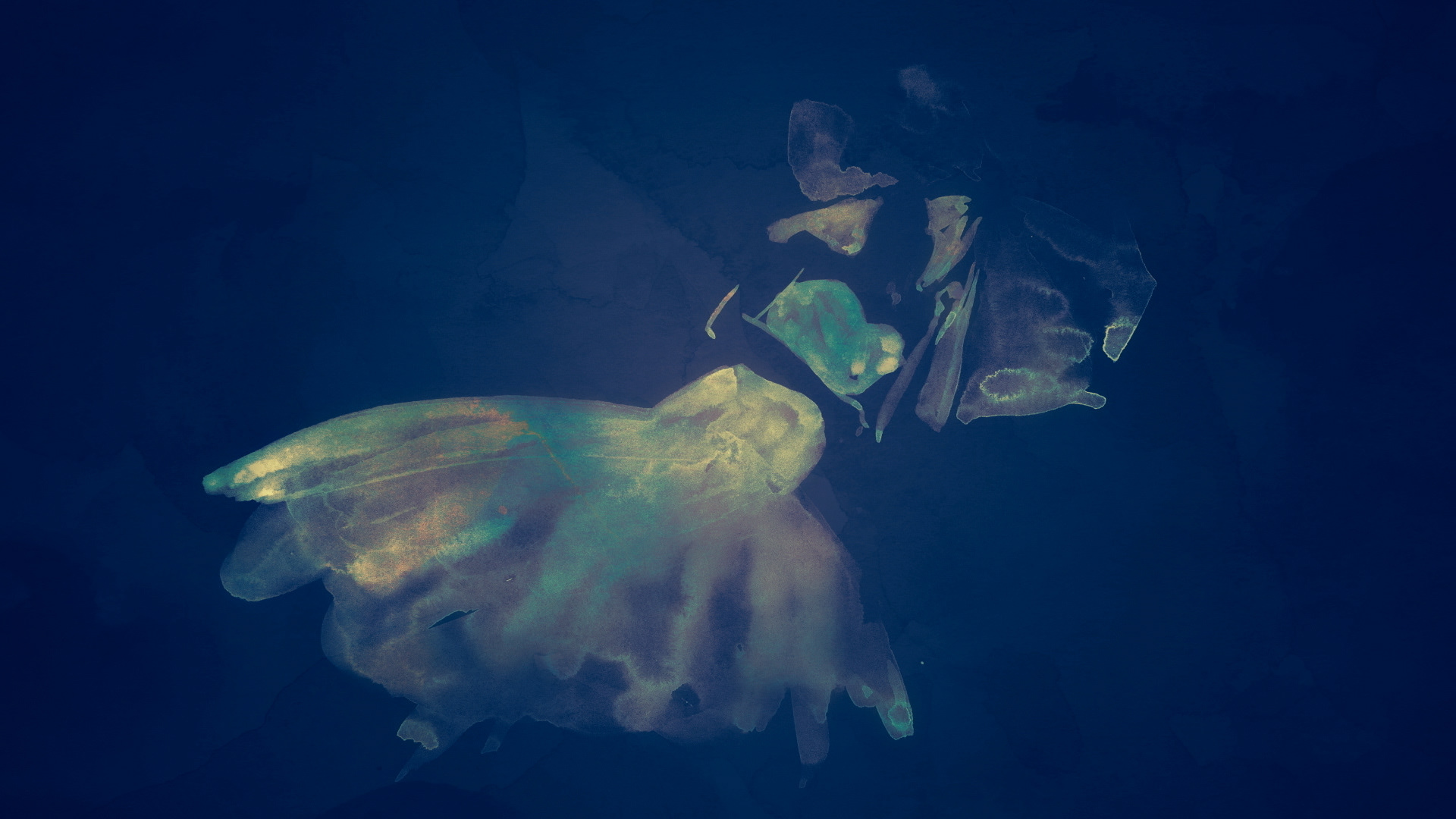 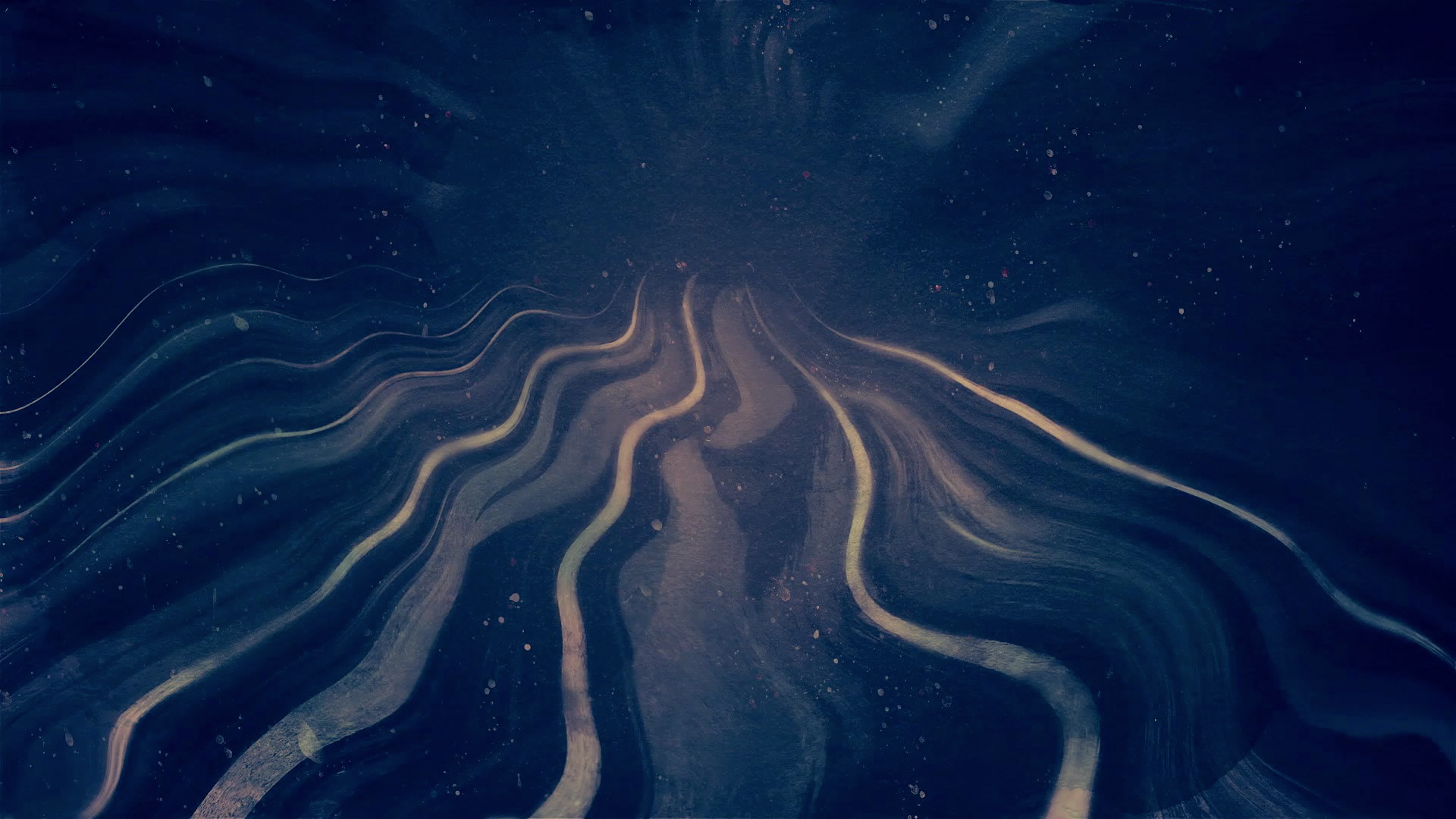 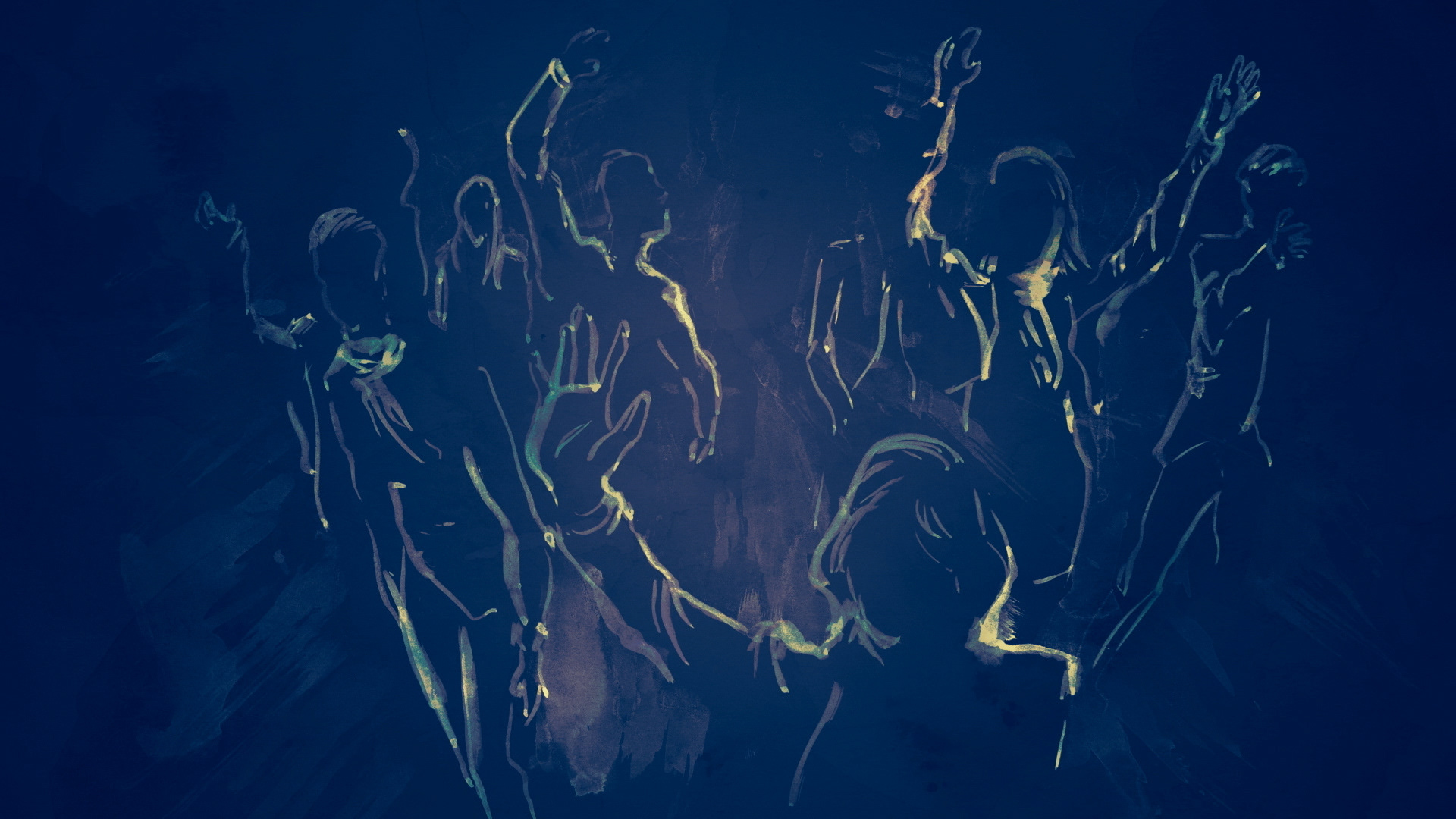 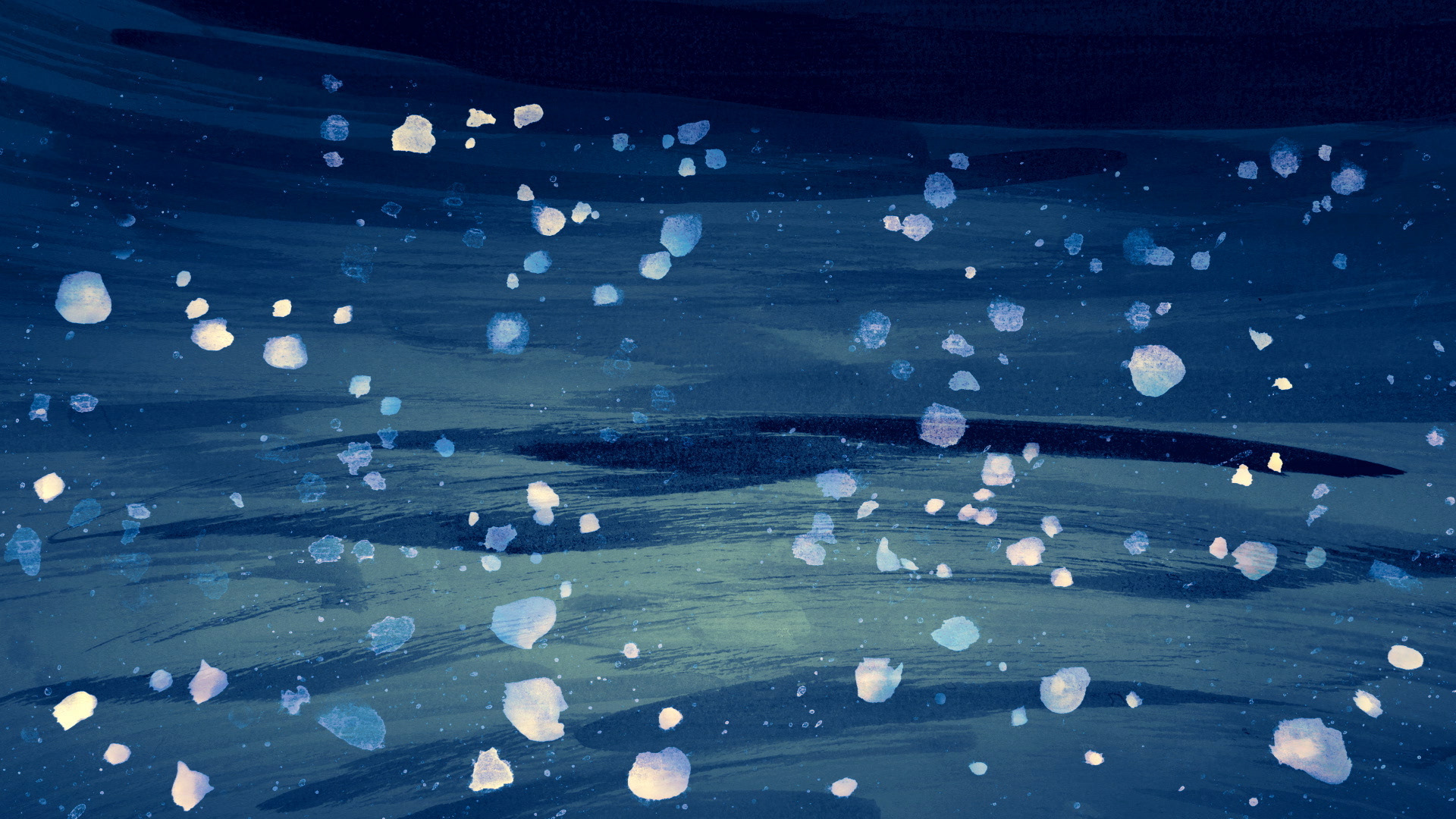 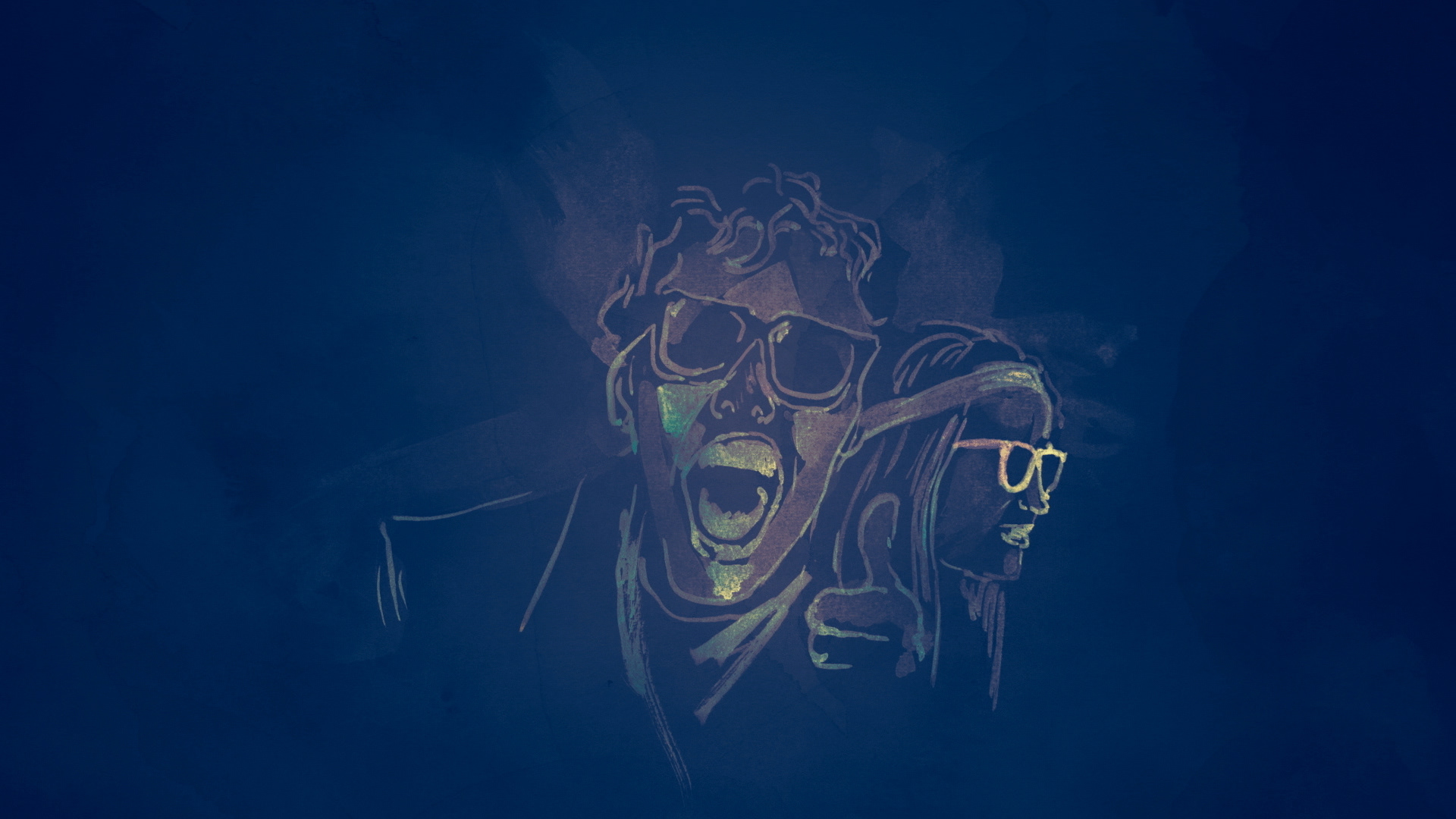 My God, It's Full Of Stars

He Won't Hold You

Alima "Afri-can"
↑Back to Top